The courtesy visit was made to discuss issues on the collaboration planned between JKSM and JBG in order to strengthen two-ways relationship between both departments, inter alia, an earlier information need to be made regarding the courses organized and planned by JKSM. This is to ensure that the syariah legal officers attending the courses could manage their schedules wisely as well as to ensure that there will be no redundancies on the programmes organised by both departments.

The Department of Syariah Judiciary Malaysia was represented by : 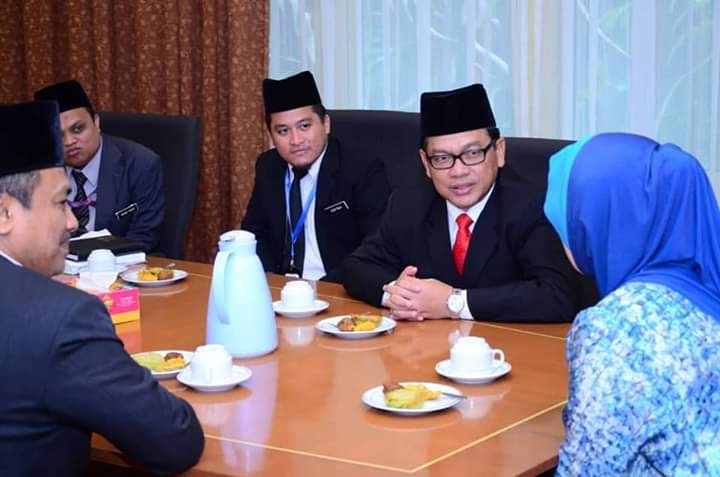 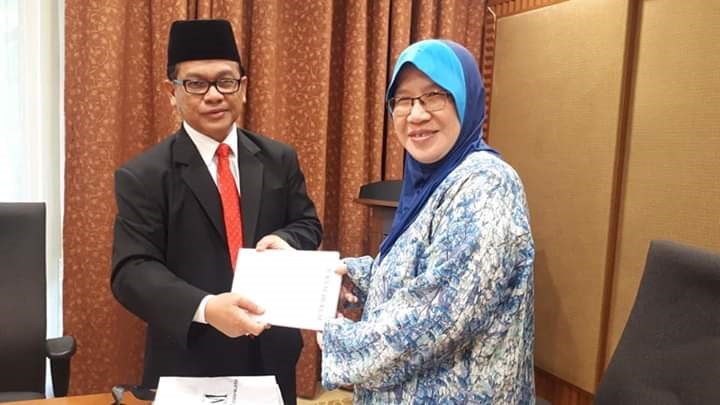