1960 : A letter written by an 'orthopaedic almoner' of the General Hospital, Kuala Lumpur who requested that free legal advice should be made available to patients suffering from serious residual disabilities where compensation could be awarded if they are given legal representation. 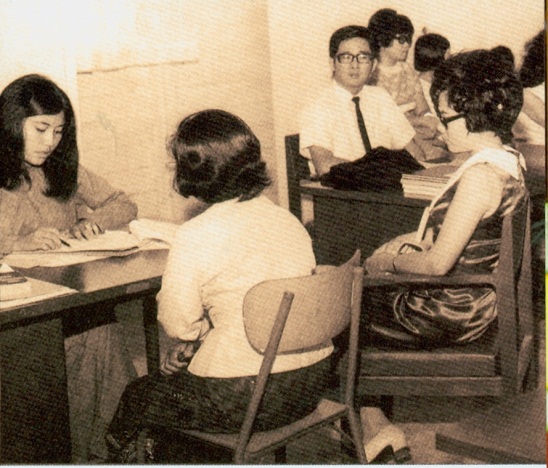 A pilot project was launched in to provide legal aid relating to advice only. 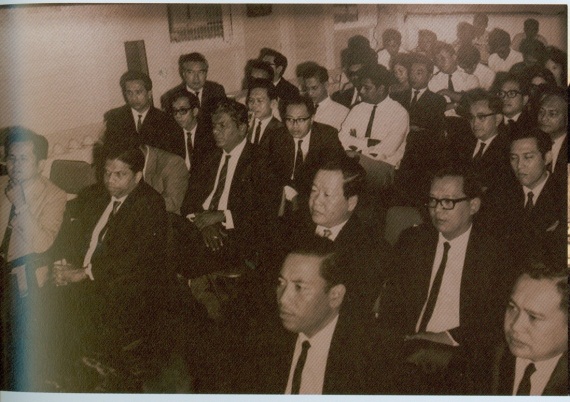 A sum of RM100,000 was allocated for the purpose. Due to the limited fund it was therefore found necessary to confine its jurisdiction to certain specific proceedings.

Priority was given to family matters since it was found to be the bulk of the cases requiring immediate assistance such as maintenance claim, enforcement of maintenance orders and etc. 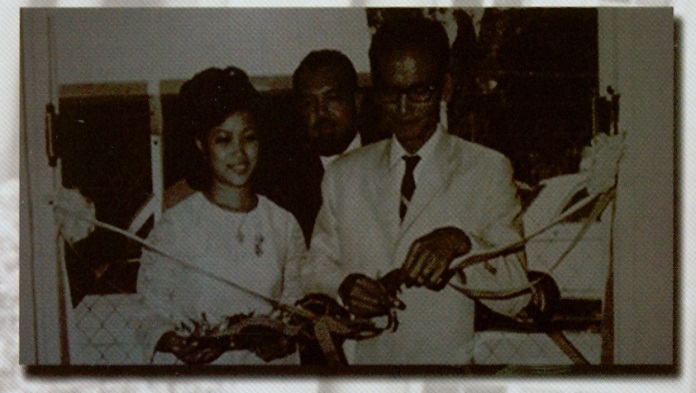